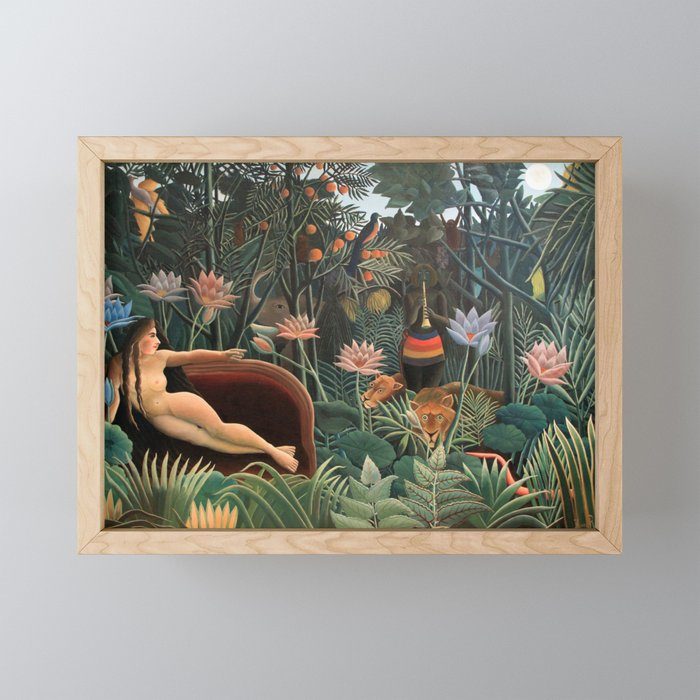 You will receive a high resolution jpg file which you can use for prints and any creative personal projects such as art journaling, scrapbooking, greeting cards, collages, jewelry, stationery and stickers. 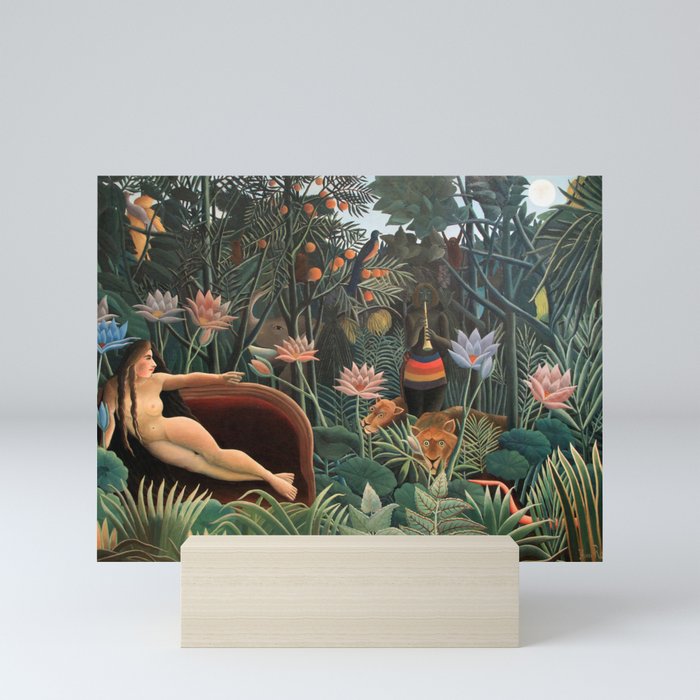 Henri Rousseau The Dream (1910)
The Dream is a large oil-on-canvas painting created by Henri Rousseau in 1910, one of more than 25 Rousseau paintings with a jungle theme. Essentially he was self-taught and is considered to be a naive or primitive painter. When Pablo Picasso happened upon a painting by Rousseau being sold on the street as a canvas to be painted over, the younger artist instantly recognised Rousseau’s genius and went to meet him. In 1908 Picasso held a banquet in his studio in Le Bateau-Lavoir in Rousseau’s honour. 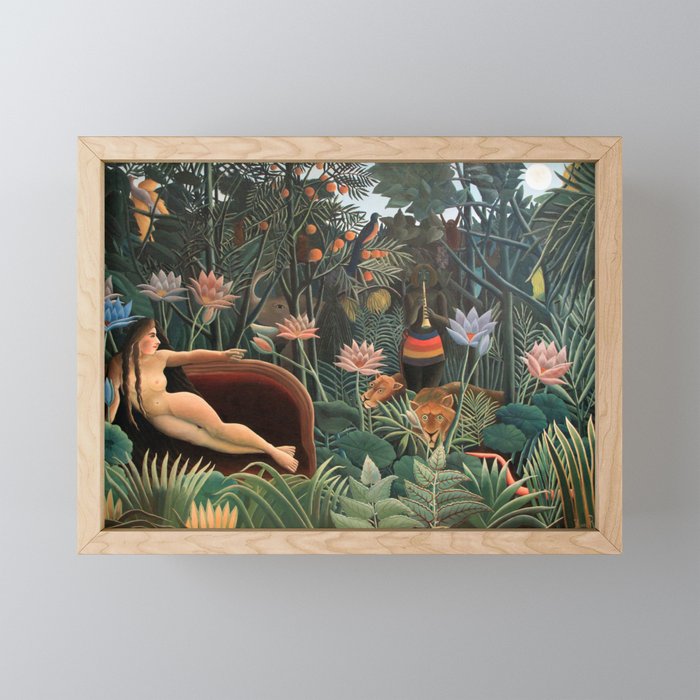