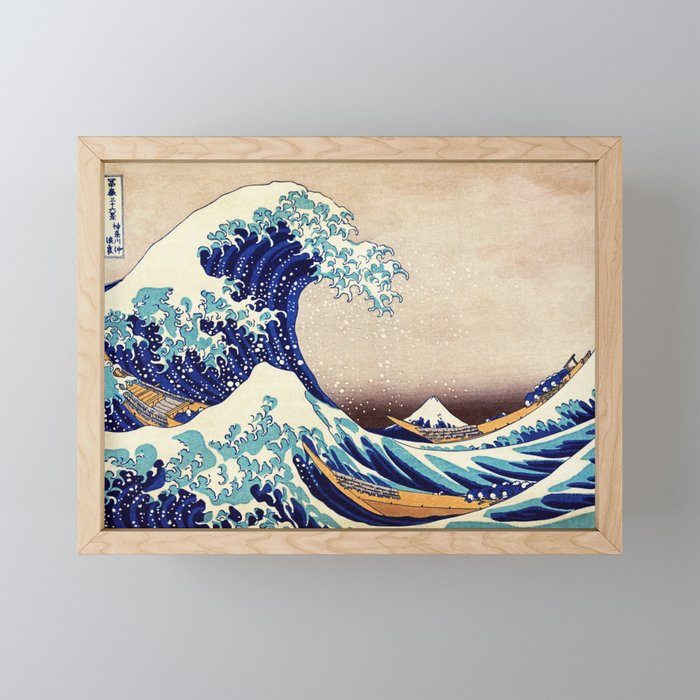 You will receive a high resolution jpg file which you can use for prints and any creative personal projects such as art journaling, scrapbooking, greeting cards, collages, jewelry, stationery and stickers.

The Great Wave off Kanagawa (also known as The Great Wave or simply The Wave, is an ukiyo-e print by Japanese artist Hokusai, published sometime between 1830 and 1833 in the late Edo period as the first print in Hokusai’s series Thirty-six Views of Mount Fuji. It is Hokusai’s most famous work, and one of the best recognized works of Japanese art in the world. It depicts an enormous wave threatening boats off the coast of the prefecture of Kanagawa. While sometimes assumed to be a tsunami, the wave is, as the picture’s title notes, more likely to be a large okinami (“wave of the open sea”). As in all the prints in the series, it depicts the area around Mount Fuji under particular conditions, and the mountain itself appears in the background. 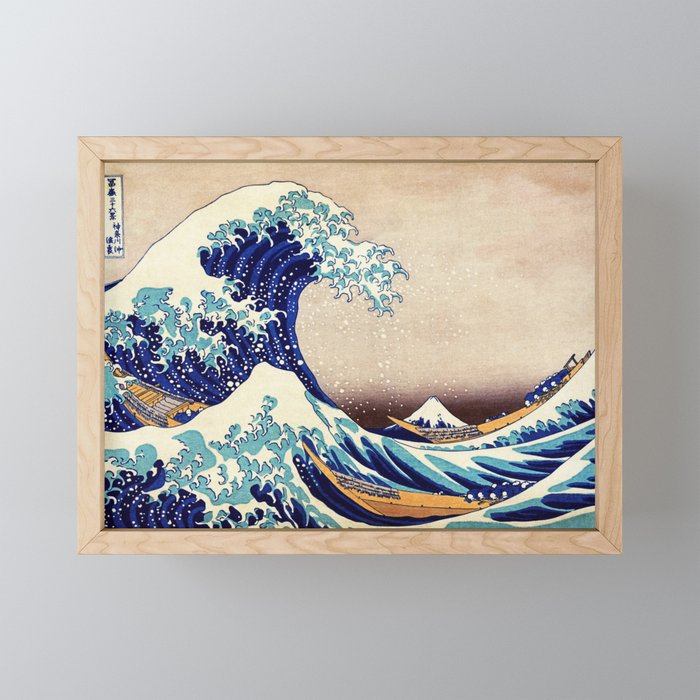