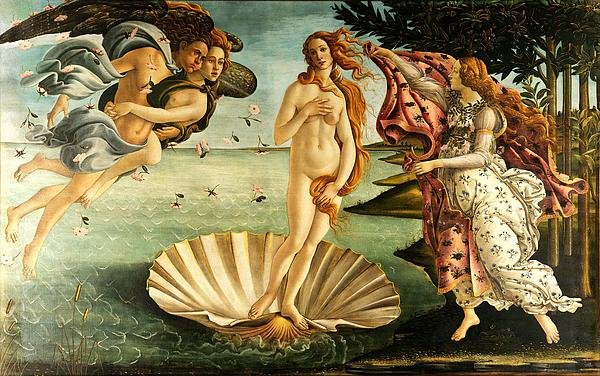 Sandro Botticelli The Birth Of Venus (1486)

The Birth of Venus (Italian: Nascita di Venere) is a 1486 painting by Sandro Botticelli. Botticelli was commissioned to paint the work by the Medici family of Florence, specifically Lorenzo di Pierfrancesco de’ Medici under the influence of his cousin Lorenzo de’ Medici, close friend to Botticelli. It depicts the goddess Venus, having emerged from the sea as a fully grown woman, arriving at the sea-shore (which is related to the Venus Anadyomene motif). The painting is on display at the Uffizi Gallery in Florence, Italy. 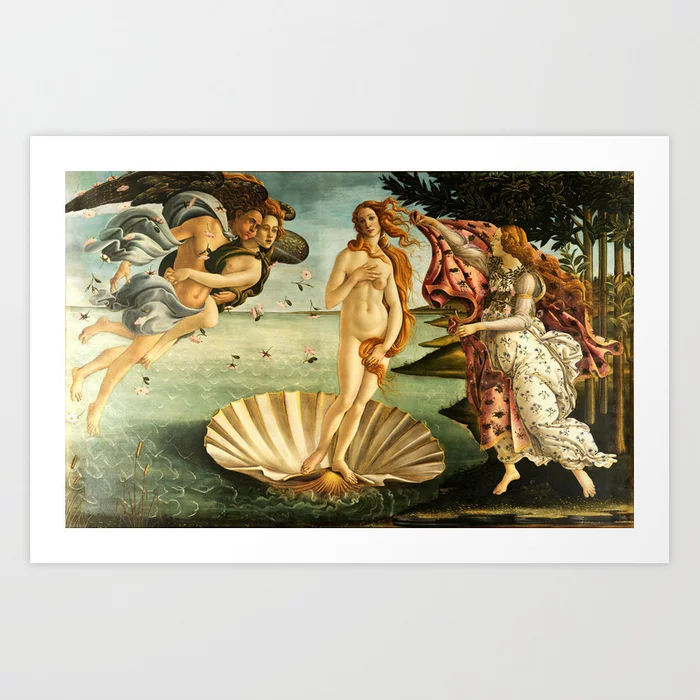