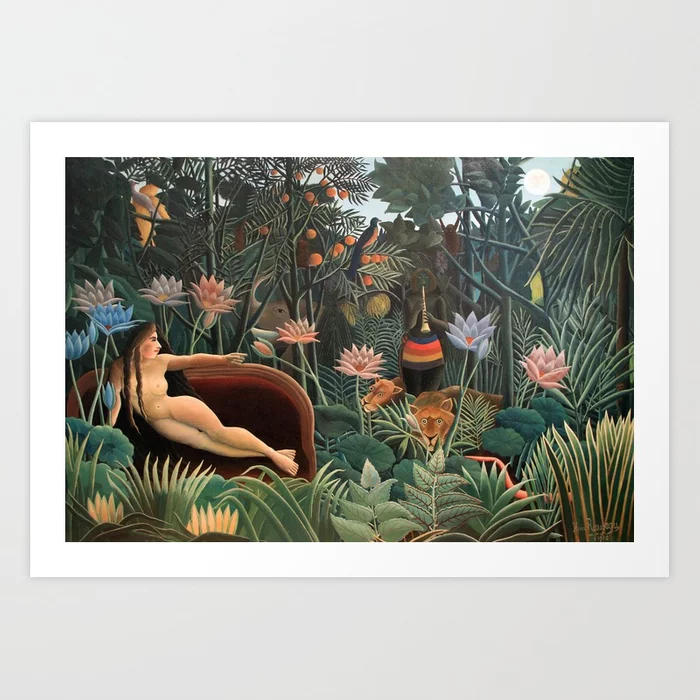 Henri Rousseau The Dream Jungle Flowers Surrealism
The Dream is a large oil-on-canvas painting created by Henri Rousseau in 1910, one of more than 25 Rousseau paintings with a jungle theme. Essentially he was self-taught and is considered to be a naïve or primitive painter.
Beautiful artistic vintage fine art painting featuring a woman lying on a divan to the left of the painting, gazing over a landscape of lush jungle foliage, including lotus flowers, and animals such as birds, monkeys, an elephant, a lion and lioness, and a snake. 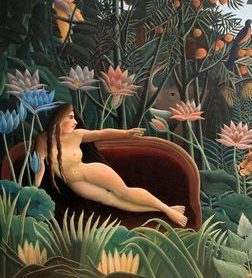 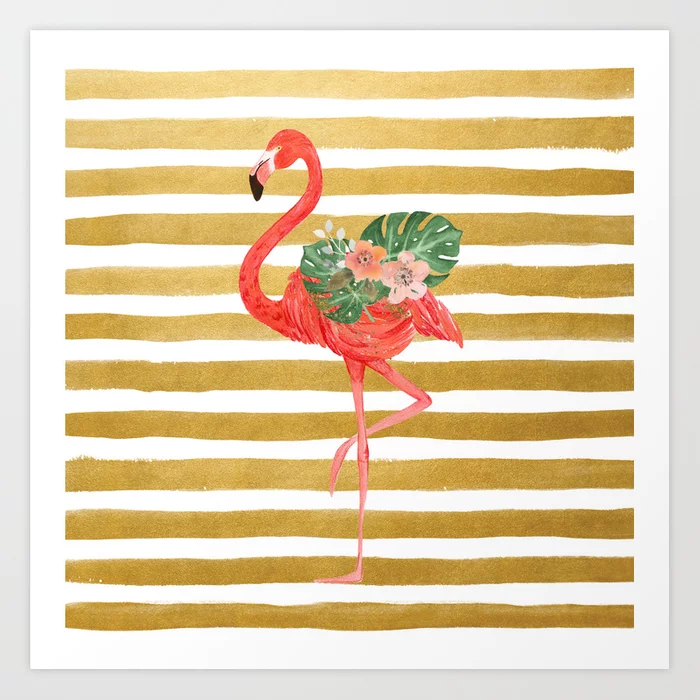